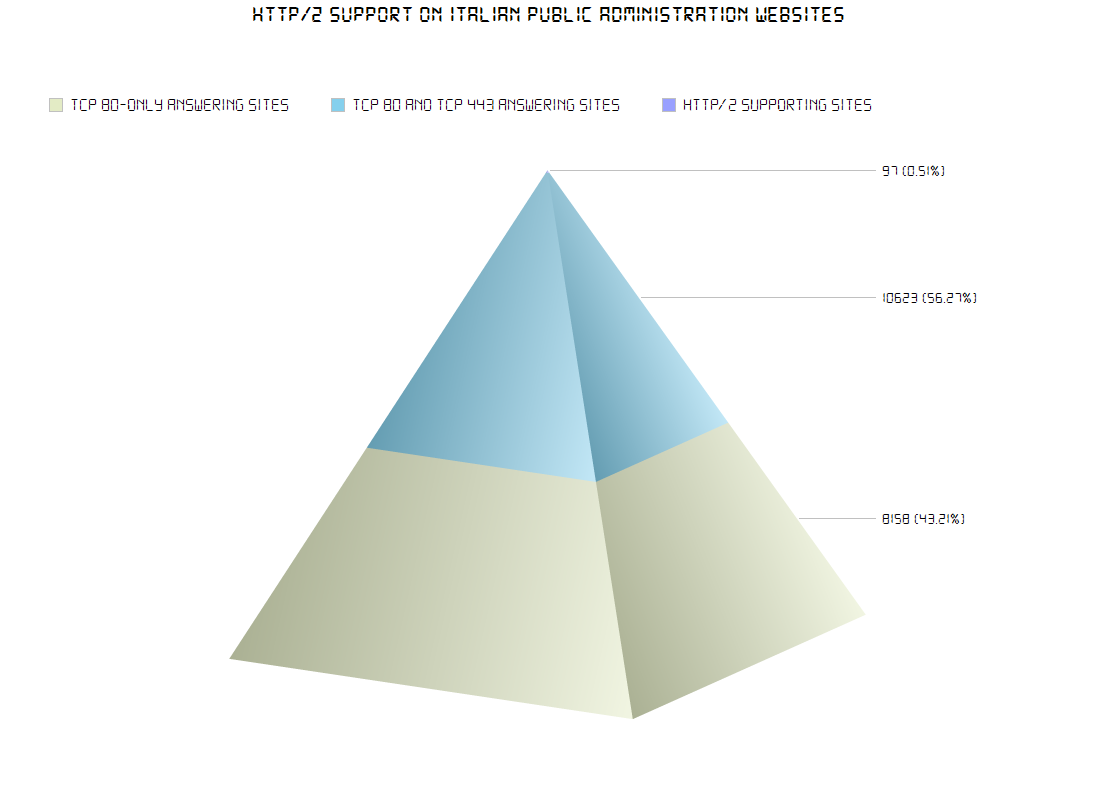 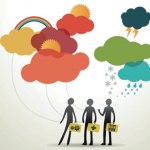 Sensitive improvements in the specification have been introduced, such as latency reduction when loading pages in web browsers or multiplexing multiple requests over a single TCP connection.

Look at this example provided by Akamai on how efficient HTTP/2 is: https://http2.akamai.com/demo

Now, what I expect from Public Administration is to grant the best service to citizens and community also taking advantage of the latest technologies.

For the present research we took into account 18,975 websites (thanks to Tonino Andrenacci for clean and reliable raw data).

From the total amount we extracted those websites able to answer on port TCP 443, because HTTP/2 implementations require (de facto) a TLS protocol: resulting number is 10,720 (56.5% of 18,975) websites.

After that we used is-http2-cli to scan those 10,720 websites probing for HTTP/2 support. 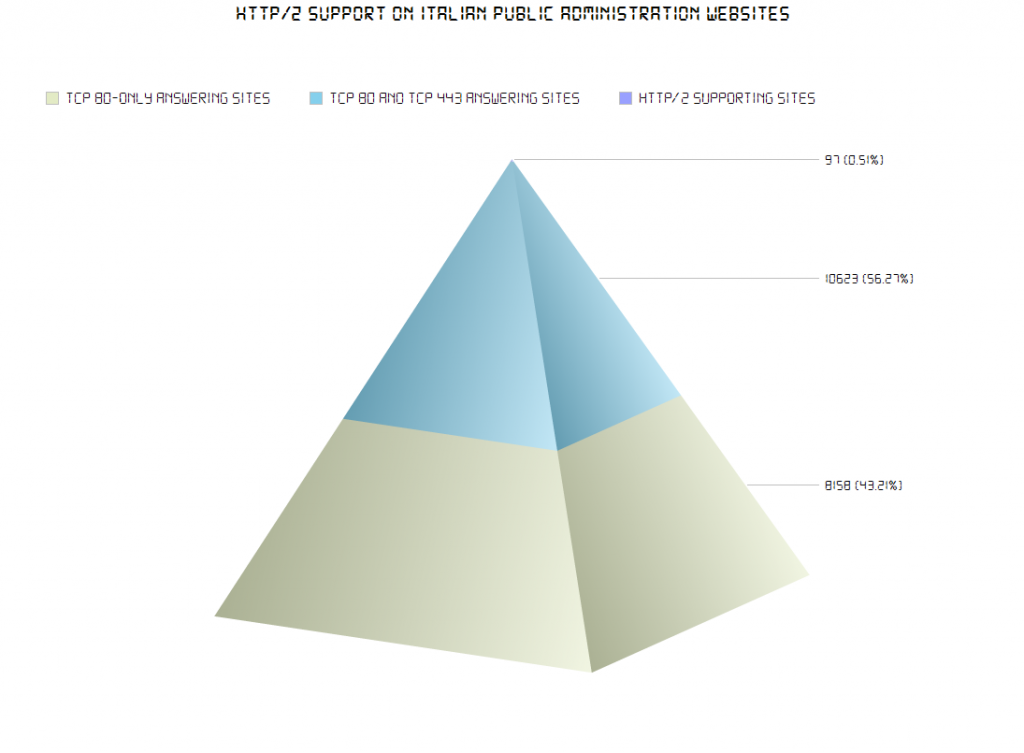 Is HTTP/2 enabled on italian Public Administration’s websites? by Antonio Prado is licensed under a Creative Commons Attribution-ShareAlike 4.0 International